In the spring of 2010, a new building was being completed in downtown Tampa to be the new home for a children’s museum. It had gone by a few names over the years, but today the community knows it as the Glazer Children’s Museum. But by whatever name, the children’s museum has brought joy to children for decades. A small team of staff, myself included, moved our offices from a small rental on Jackson Street into this beautiful new building, and got to work getting ready to welcome kids to what we knew

The words museum and play don’t naturally go together in most people’s minds. The word museum comes from a Greek word meaning “home of the muses.” Museums are literally houses of inspiration. A children’s museum brings inspiration to families through playful interaction and learning. In a traditional museum, guests may take time to contemplate art or history while reading information or listening to a tour. In a children’s museum, kids play, and by doing so, learn about the world around them.

You may have heard the quote, “Play is the work of childhood” from psychologist Jean Piaget. Or from our favorite neighbor, Mr. Fred Rogers, “Play is serious learning.” These quotes guide our work and help us to remember that play is not just respite for children but is actually brain-building learning. So why is play so important? Imagine for a moment that you’re watching two children play – let’s say in the Publix exhibit at the Glazer Children’s Museum. The kids are both around 7, playing out a shopping scenario. Looks pretty innocuous right? When we look deeper we can see more happening. At the beginning of the play, the two children negotiated who would be the shopper and who would be the clerk. Maybe they both wanted to shop but worked through the disagreement to choose roles. Next, the child who is shopping navigated the store and selected some produce. While shopping, he names the items he is getting: apples, bananas, potatoes, and something he doesn’t recognize. He asks the other child, who tells him it is cantaloupe, and he learns a new word. The clerk takes her position at the register and counts the shopper’s items. 1 cantaloupe. 3 bananas. Maybe she even does some math with the list at the register. “That’s $5, please.” With the scene complete, the clerk takes a turn sorting the items by shape and color. A gentle reminder from a Playologist (a GCM educator) leads the kids to straighten up when they are done. All together this playtime took maybe five minutes, but in that time the children practiced social interaction, conflict resolution, vocabulary, math, pattern recognition, and more.

For young children, play is the space where all the things they are learning come together and connect. The new words, ideas, and skills get practiced and honed. But perhaps more importantly, social skills and executive function grow during play. Executive function is a term to describe how various brain functions work together for self-control, problem-solving, motivation, and planning. Executive function is highly tied to childhood play and is incredibly important for success later in life.

In September 2010, I was lucky enough to be part of the team that welcomed the first families into the new Glazer Children’s Museum. The two years leading the education department are some of the best memories of my career. I’ve long said that the program I’m proudest of was the creation of Sunshine Sunday, our special sensory-friendly program, which is now monthly.  As my life and career evolved, I found myself headed back to the Midwest. My wife and I became parents to twins. The educational theories that guided my work had suddenly become our daily life. When our son was diagnosed with autism, I was able to rely on the contacts I had made in developing Sunshine Sunday to help us navigate services. And as I continued to work in “grown-up” museums, I felt the tug to return to the world of children’s museums.

A year ago, I returned to the Glazer Children’s Museum, this time as CEO. And this September, we celebrate 10 years in downtown Tampa. This 10th year has been…unpredictable to say the least. But there’s nowhere I’d rather be than standing with a team driven to keep families playing and learning. Play is transformative for children, especially in times of uncertainty and stress. Play provides a space for children to process the challenges we continue to face. For example, my own daughter has been playing dramatic stories featuring coronavirus as the ultimate villain. I may not understand it, but I know that it’s helping her process and cope. The last few months have been hard, but we know that with the support of our community, we’ll keep providing powerful play for decades to come. 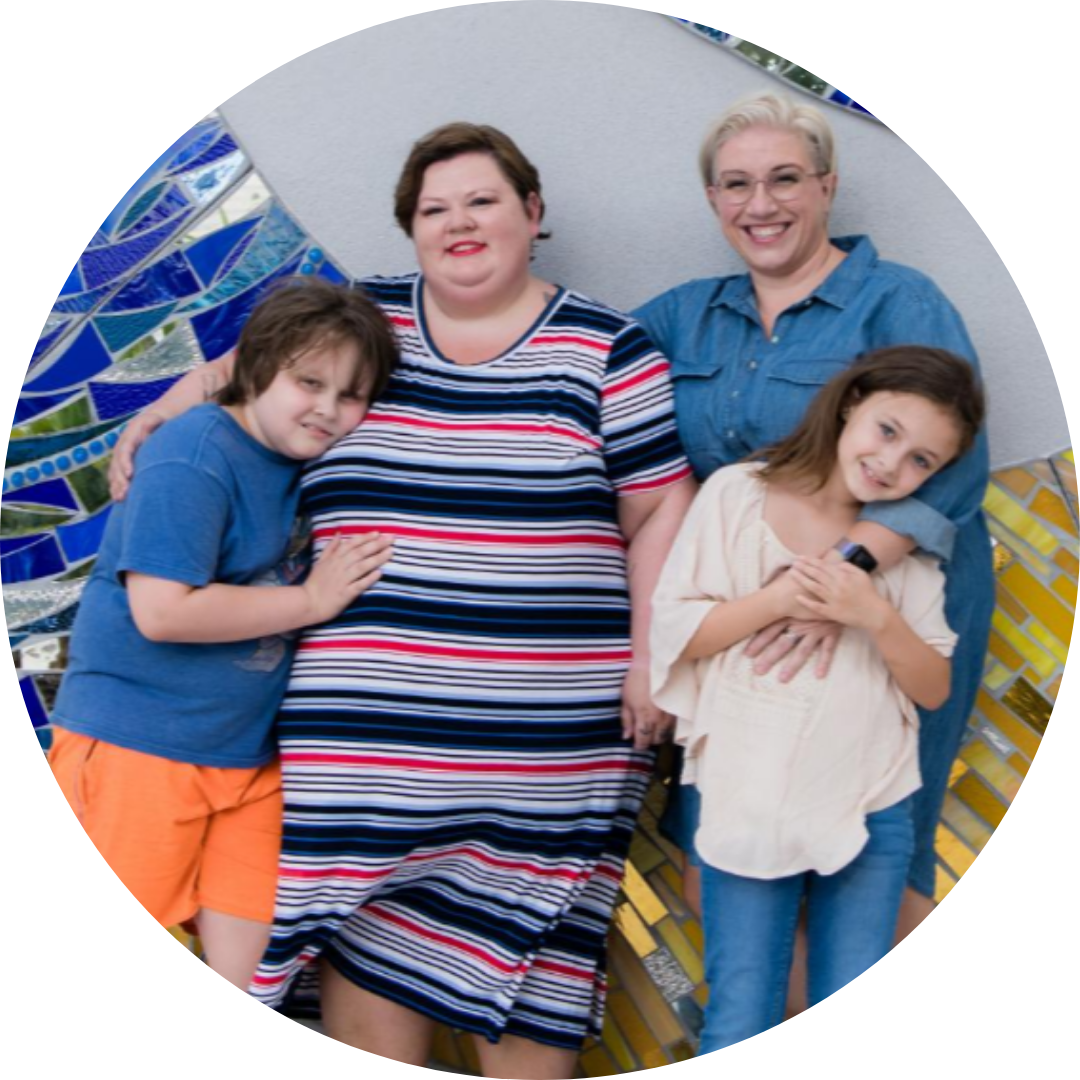 Storyland: A Trip Through Childhood Favorites™